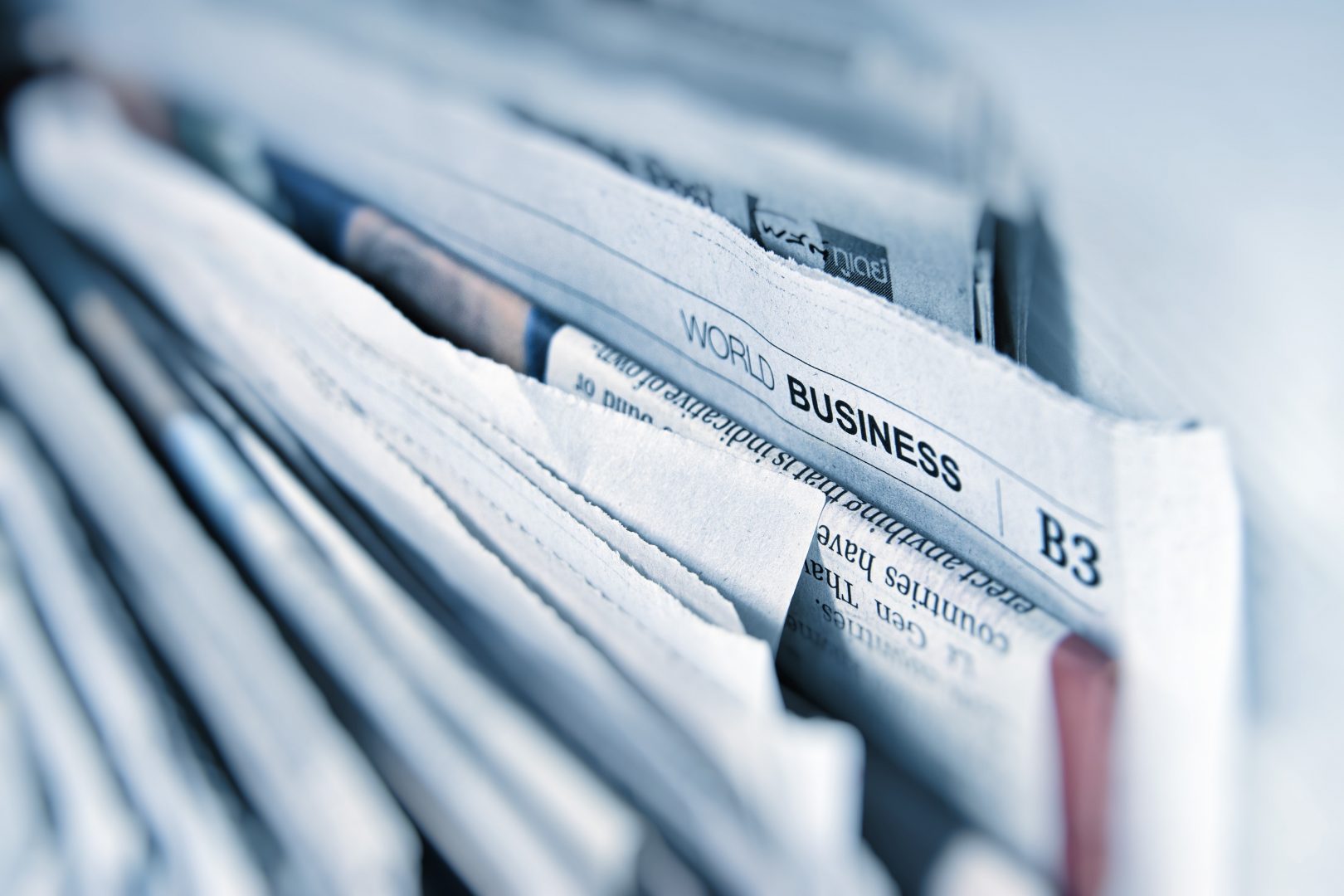 What Marketers MUST learn from Brexit

A cursory glance at mainstream and social media will tell you that a lot of people are still very angry about the Brexit decision. As someone who firmly believes that the failure to communicate effectively lies behind the failure of most human endeavor, I quickly applied this thinking to Brexit also. But made a fundamental mistake the same as many marketers do.

There was a failure to present a positive view of the value of being EU members by Remain voters. Fear was the pretty much the only emotion tapped into, backed up by an over reliance on expert opinion to sway people. The case for remaining was self-evident and Leave voters were too easily dismissed as stupid, racist or xenophobic.

But communication is two-way. It involves listening as well as talking. No matter how eloquently you put the case for Remaining, if you fail to listen to what the other side is saying, then you are missing at least half of the conversation.

In pure marketing terms, there appeared to be no audience segmentation by the Remain campaign. At its most basic level there were only three types of voters (discounting those who will never vote); those who would vote leave or vote remain no matter what you said and the undecided. The target audience were therefore the undecided, no one else mattered in terms of the communication ‘battle’. The Remain camp needed to understand their issues and come up with ways to communicate against those. But where was this targeted communication throughout the campaign?

Where were the messages to reach older voters to talk to them of the stability of Europe as opposed to the wars of the last century? Where the appeal to get older voters to think of their responsibility to vote for the youth of the country and the opportunities that membership gave them? Belatedly Labour talked about workers’ rights, but where was the communication about citizens’ rights being protected by the EU (GDPR anyone?) What about a visual campaign highlighting the positive contribution of immigrants to health and education in the UK? None of these messages were heard under an unrelenting tide of ‘don’t do it, it will be bad for you’. Decades of marketing campaigns against smoking, drinking, drugs and unhealthy eating should have given us some indication that many people don’t respond at all to being told not to do something.

Instead, the Remain campaign were undone by the simple messages promoted by Leave. It didn’t matter that they were not true or defensible. Or that leaders distanced themselves from them immediately after the vote. The simplicity of ‘£350 million message’ stuck long after it had been proven false.

What Brexit reminds marketers is this:

In other words, do your damn job properly starting with the basics. 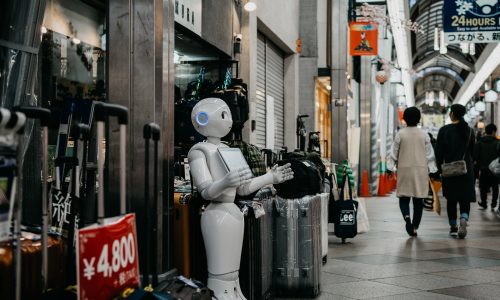 Think before rushing to replace the human touch 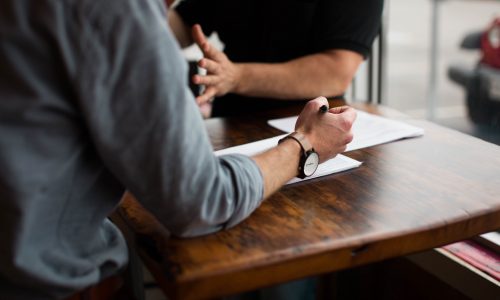 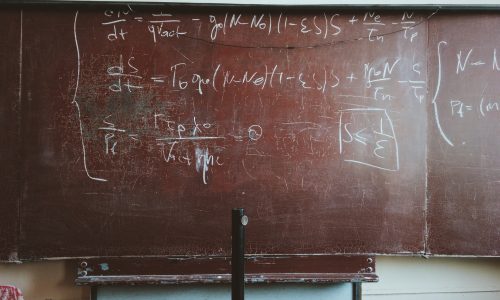 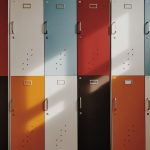 The Need for Lifelong Learning

In praise of Marshall McLuhan 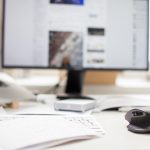